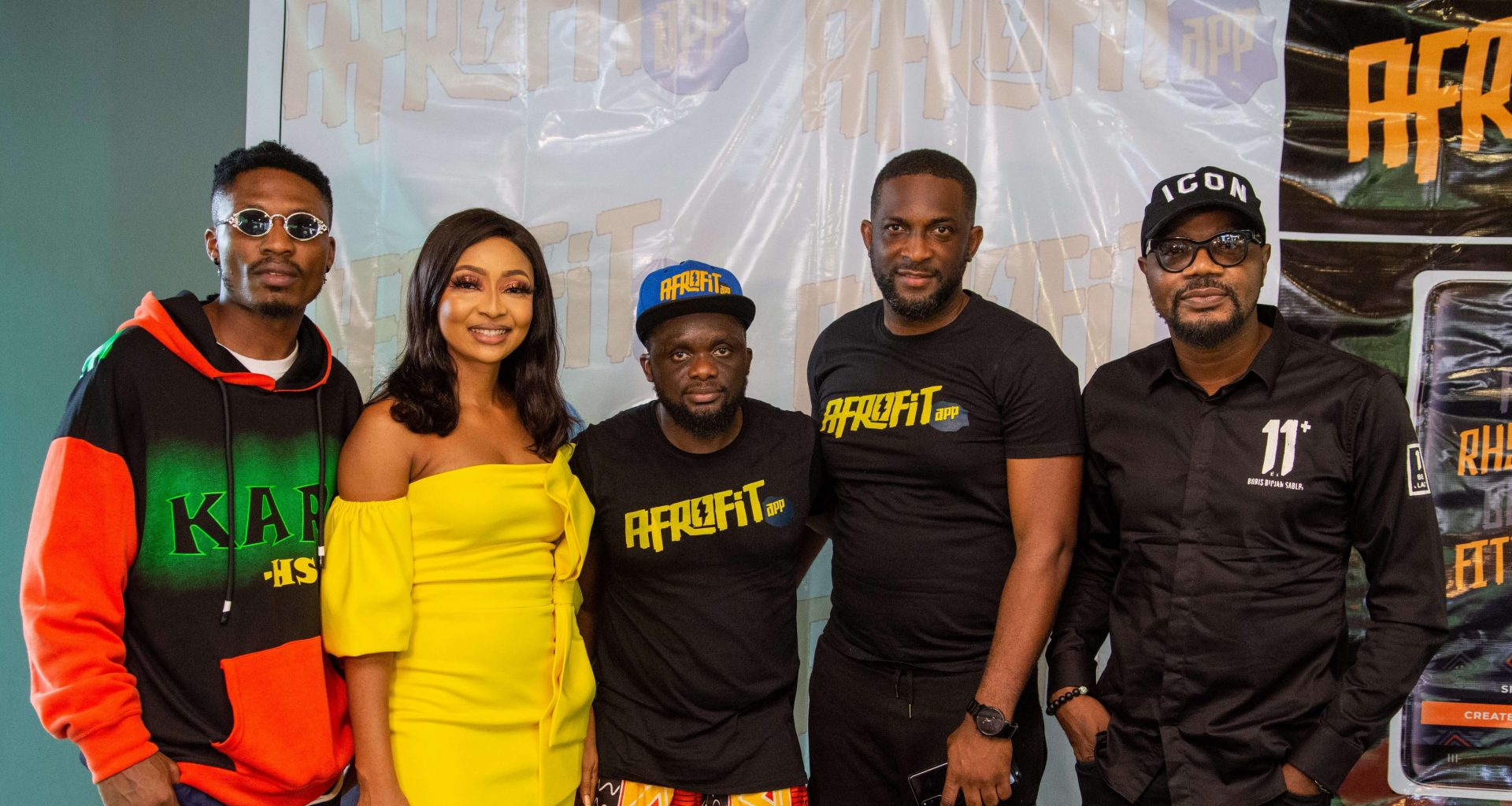 AFROFIT App Limited UK has launched AFROFIT, a fitness App that combines afrobeat music, counting of dance steps, and diet monitoring to promote the overall wellness of an individual.

Speaking during the launch of the AFROFIT App in Lagos yesterday, founder and CEO, Oluwadamilare Okenla popularly known, DJ Mind D Gap stated that the inspiration behind the app was his passion for fitness and maintaining a healthy lifestyle.

He also stated that the COVID-19 pandemic lockdown really helped in the development of the AFROFIT App because medical doctors emphasized the need to exercise more since people were working from home. He went on to say that Afrobeat as a genre, comes with energetic vibes, which compliments workout routines really well.

“I will like to say that Afrobeat music has a lot of energetic vibes in it, which makes it the perfect sonic companion for workout regimens.”

He also explained that his reasons for coming to Nigeria were basically to spread awareness, noting that in the United Kingdom, the government provides a high level of support to the citizens and there are various activities aimed at promoting fitness and overall wellness of individuals.

According to him, “Exercises don’t necessarily imply going to the gym, but to move and burn calories. I think Nigerians can actually benefit from this especially through weight loss and burning calories.

“This app is first of its kind in Nigeria because it teaches the user how to dance, count your steps, and burn calories. Most Apps we have now basically count your steps. I know subsequently that other Apps will come up with similar offerings, but for now, this is the App made for Nigerians and by a Nigerian DJ.

DJ Mind D Gap’ said he is trying to raise massive awareness about the app by collaborating with media houses and influencers. “What I realized about Nigerians is that they love their celebrities a lot. So I’m focusing on celebrities that are into fitness to convey the message of this App to people”

“At the moment, we are operating on a music license to play music while working on future collaborations with Afrobeat artists whose songs will be featured on the App. With this, we hope to bring more artistes’ songs onboard. The focus is to ensure that we get the license from Apple that covers them while ensuring they get royalties. We are also looking at the possibility of using Apple to help up-and-coming artists, it will not just be the A-list artistes only. DJs can also come on the App. The AFROFIT App can be downloaded both on Playstore and I-stores respectively”.

Read More
The month of August was eventful for us at The Lagos Weekender HQ. As usual, we had our…
Read More
0
0
0
It’s payday weekend and as usual, there is so much to get to this weekend. We encourage you…
Read More
0
0
0

Ready to Play and have Fun? My Squad and I were Most Wanted at SMIRNOFF Hangouts

5 Restaurants in Lagos Recommended for a Perfect Date Night