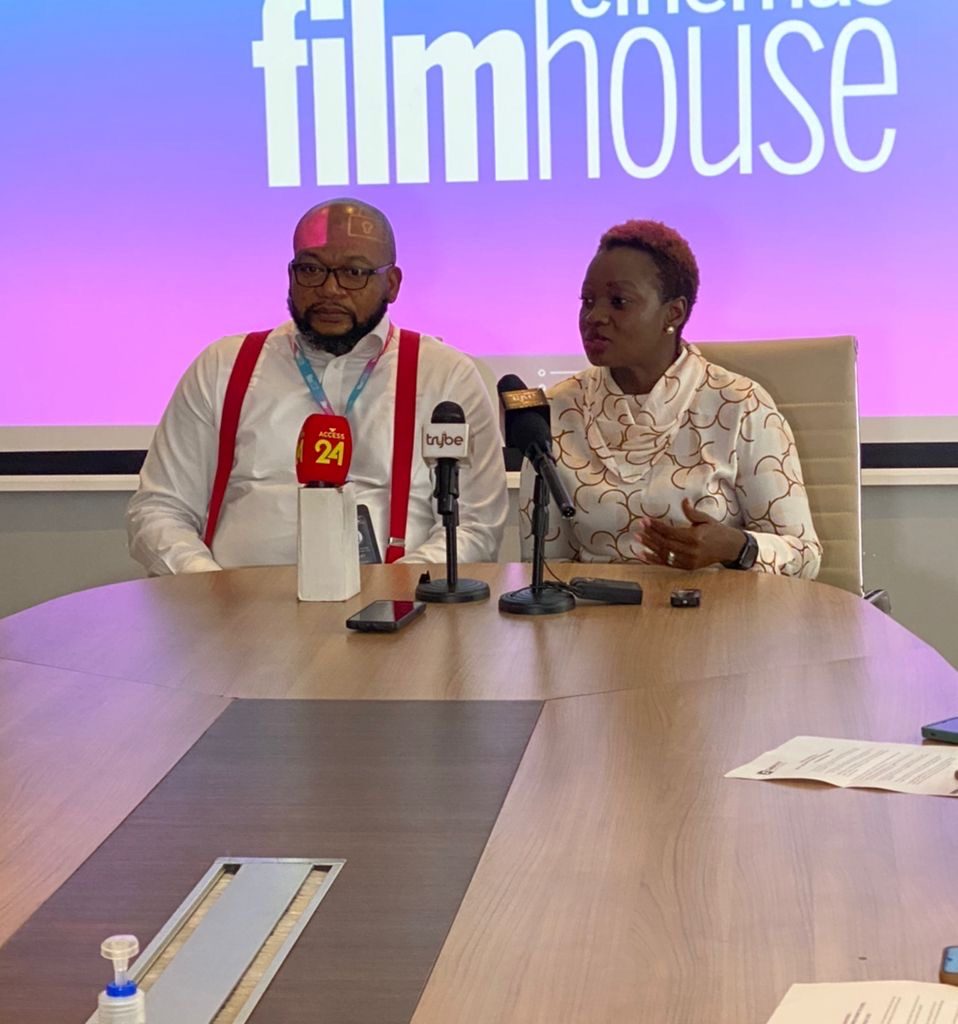 Filmhouse Cinemas continues to be your ticket to more, as they seek out new and innovative ways to create inspiring experiences, provide world-class service, and bring the magic of cinema to life.

The big screen giant was recently named the highest-grossing Cinema Exhibitor in Africa by Comscore, and to enable more audiences to access premium and affordable entertainment, Filmhouse Cinemas is spreading its tentacles once more, with the addition of 4 new cinema locations.

The Chief Cinema Operations Officer – Dr Onamari Horsfall, responding to the question on how these new locations will contribute to the growth of cinema acceptance and attendance in Nigeria said,

“Cinema experience is only as big as its consumers. Films are not made for the archives, they are made to be seen by people who love to bond, relax and connect with loved ones, respond to the messages embedded therein, and give feedback that prompts other people to want to view it as well. In opening these 4 new locations, we are delivering on viewers’ satisfaction by bringing cinematic entertainment closer to a new set audience and renewing our commitment to our vision of having a Filmhouse Cinema located in 25 more locations in the foreseeable future.”

The Managing Director of Filmhouse Cinemas – Kene Okwuosa, and Chief Cinema Operations Officer – Onamari Horsfall, in a private interview with Savvy Media Africa, expressed in detail the strategic efforts being made to maximize the resources devoted to the expansion to connect with a diverse audience through all forms of entertaining content as it pertains to cinema viewing. They also expressed that the viewers were the motivation for this expansion.

The 4 new Filmhouse Cinemas are located in Ikota, Festac, Port Harcourt and Circle Mall. The cinema at Circle Mall has been newly renovated to accommodate a lot more viewers with more screen rooms, and an attractive yet relaxing ambience.

This means that Filmhouse Cinemas, in alliance with FilmOne Entertainment, has successfully over the last decade, been able to create a balance between the export, distribution, and exhibition of indigenous content, and the import of local and foreign-made content to Nigerians, for the advancement of entertainment in Nigeria, and are willing to do even more with this expansion.

This launch solidifies Filmhouse’s position as an enabler of entertainment in Nigeria, as they continue to implement innovative methods of displaying great local and international content to spark joy in their viewers. As the leading and largest cinema house in Nigeria, Filmhouse Cinemas remains steadfast in its commitment to the advancement of the film industry.

We encourage movie lovers to find out what movies are currently showing, book tickets and immerse themselves in the delightful world of the entertainment and inspiring experiences that Filmhouse Cinemas offers.

For more information and inquiries visit www.filmhouseng.com or @filmhousecinemas on Instagram