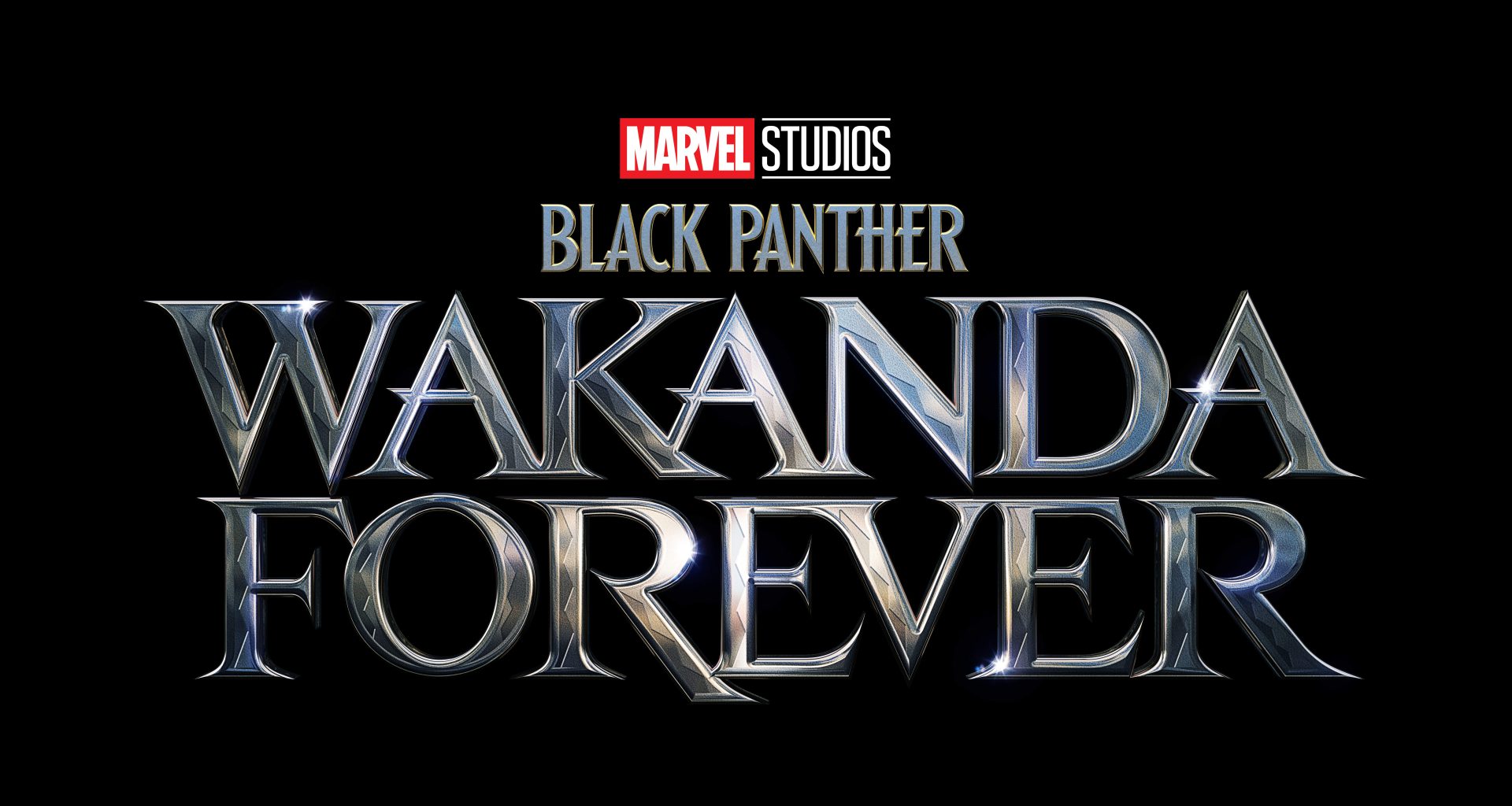 Black Panther: Wakanda Forever is heading to Nigeria for its African Premiere

-In association with The Walt Disney Company, AFRIFF and FilmOne
-Film to premiere in Lagos ahead of its 11 November release

The highly anticipated next installment of the ever-expanding Marvel Cinematic Universe and follow-up to the 2018 box office sensation Black Panther, will bring the new chapter of the Wakandan kingdom to life in Lagos in early November, ahead of its in-cinema release from Friday 11 November 2022 across Africa.

Through its association with AFRIFF and FilmOne, the film will play host to film industry stakeholders from across Africa and the world at large, as the continent-wide celebrations kick off. High points are expected to include the presence of distinguished dignitaries and Nollywood celebrities and many more to be announced.

Marvel Studios’ Black Panther remains the number one film in both East and West Africa and, in Black Panther: Wakanda Forever, fans will welcome back some familiar faces whilst being introduced to brand new characters. In the film, Queen Ramonda (Angela Bassett), Shuri (Letitia Wright), M’Baku (Winston Duke), Okoye (Danai Gurira) and the Dora Milaje (including Florence Kasumba), fight to protect their nation from intervening world powers in the wake of King T’Challa’s death. As the Wakandans strive to embrace their next chapter, the heroes must band together with the help of War Dog Nakia (Lupita Nyong’o) and Everett Ross (Martin Freeman) and forge a new path for the kingdom of Wakanda. Introducing Tenoch Huerta Mejía as Namor, king of a hidden undersea nation, the film also stars Dominique Thorne, Michaela Coel, Mabel Cadena and Alex Livinalli.

Marvel Studios’ Black Panther: Wakanda Forever is distributed in English West African territories by FilmOne Entertainment. Co-founders, Moses Babatope and Kene Okwuosa, are enthusiastic about the premiere and film’s release, “Being instrumental to the release of Black Panther: Wakanda Forever in West Africa is a proud achievement and a milestone for us and the entire FilmOne team, it will be celebrated for a long time. We are excited and fully committed to working with The Walt Disney Company to deliver a grand African premiere, even as we channel all our arsenal towards realizing a momentous box-office performance for the title,” they said.

Chioma Ude, founder of AFRIFF, was reflective on the significance of the African premiere being hosted in Nigeria and having a first-of-its-kind association with the festival in November, “We are excited and proud to be a part of the premiere of this milestone film here in Africa. This is huge for the continent of Africa as it symbolizes to us further bridging of the gaps between the global film industries,” she said.

“We couldn’t be more excited to be bringing Black Panther: Wakanda Forever to Lagos this November,” says Christine Service, Senior Vice President and General Manager for The Walt Disney Company Africa. “Working closely with our long-term distribution partners FilmOne and this association with AFRIFF, we are anticipating a wonderful celebration with Nigeria’s cinema-goers and Black Panther fans.”